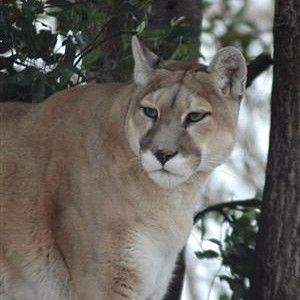 Despite her name, Beast was nothing more than a kind and gentle soul. It did not take long for her to stand out amongst her three mountain lion companions and for the two of us to form an incredible bond.

As the weeks passed during my internship, I found myself spending most, if not all, of my scarce free time opposite the fence of Beast who would rest her head against the chain link, purring as I talked to her. The more time I spent with her, the more time she seemed to want to spend with me. When visiting cats in enclosures near hers, I would spot her waiting right up against the fence trying to lure me into spending those moments with her.

Though she had been declawed and the aching of her paws was unmistakable, little stopped her when she was on a mission to receive a bit of love from a CAREtaker. For this reason, when she began to slow down and seclude herself from me, I knew something was wrong. Beast was living with cancer, and though she put up an immensely brave fight, it was starting to get the best of her. She deteriorated quickly, and the decision was made to end her suffering. Losing her meant losing a piece of my heart, but knowing she would finally be free of the pain she endured helped us all to rest a little easier. I may have only known her for a short time, but the moments I spent with her are memories I will cherish for years to come, and she will always have a place in my heart and in the hearts of those who loved her. 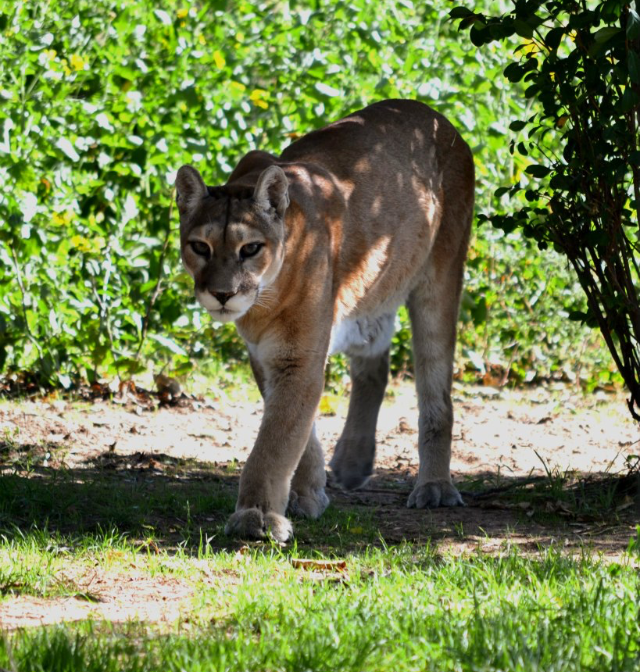