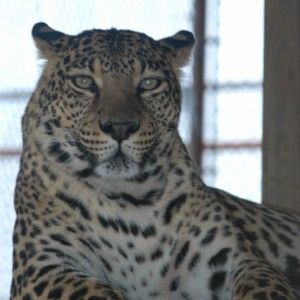 Shila was a leopard. I know that seems like a terribly dull statement considering the circumstances. Other cats get soaring prose written about them- paragraphs which detail their odd quirks and unique personalities along with heartfelt stories from treasured memories - and Shila is just a leopard. What's up with that? Would you believe that Shila's unwavering "leopardness" was a unique trait in and of itself? Because a leopard was what she was, through and through.

Leopards are often broadly characterized as being moody, stubborn, cantankerous, extraordinarily selective with their affection, reclusive, stand-offish, and exceptionally wild. There are certainly exceptions to that line of branding (I'm looking at you, Raven), but that's the textbook demeanor of a leopard and Shila was the embodiment of what a leopard is at its core. We at CARE often have to remind ourselves that the vast majority of our facility's animals are tremendously well-socialized towards their human keepers, and that repeated relationship can create a false sense of what these animals are normally like in captive situations. Shila was fantastic at habitually bringing us down to reality with her regular snarls, her almost-never displays of affection towards humans (she was very affectionate with her enclosure mate, Ace), and the near constant look of disapproval which had seemingly been mortared to her face.

Shila was a beautiful girl who never compromised her leopardish values (she even disapproved of Heidi, if you can believe that!). She always stayed true to herself, and we all love and admire her greatly for that. 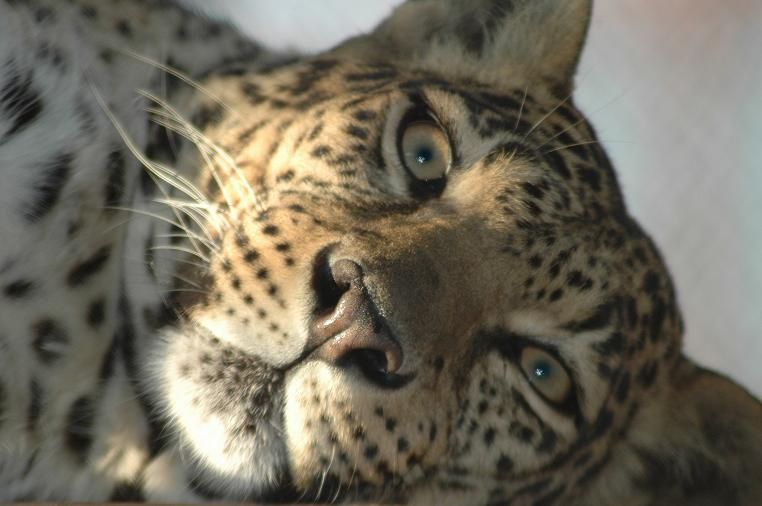