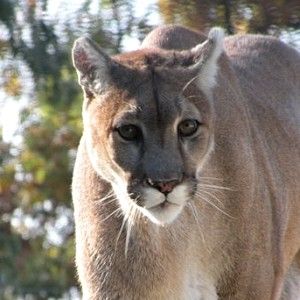 Tazz had quite a journey before CARE became his final home. He was rescued from an unfit owner by a children’s zoo in Iowa, and then made his way to Texas when the zoo closed due to hard economic times.

Easily the biggest cougar you might ever see, Tazz weighed in at about 230 pounds – 20 to 100 pounds larger than the average male! But his size wasn’t fooling anyone. He was well known for his less-than-manly “chirp” and gentle, affectionate disposition.

Having been declawed at a young age, you could see the pain Tazz endured whenever he walked, and as he aged, his pain became worse. He was moved to the vet center where we could better care for him and shower him with love (and chicken treats). Even in his final days, Tazz did not withhold an ounce of love from his CAREtakers. Though it caused him pain, he would still get up to receive and reciprocate all the affection and chirps offered to him.

There is something indescribable about the deep understanding of an animal that has been rescued from an unfortunate life. Despite his origins, huge size, and strength, in Tazz could only be found infinite forgiveness, love, and appreciation. I feel so incredibly blessed to have had the relationship with him that I did, and to have been able to witness what a goofball he could be! I will forever cherish my memories of his sweet baby squeaks and loud purrs. Tazz was very well-loved, and will be very well-missed. 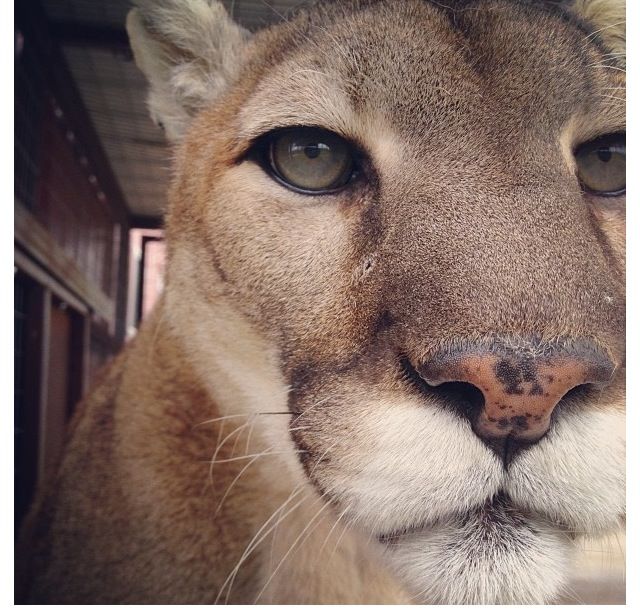 Even though he could easily beat up the girls that he lives with (Majanna, Beauty, and Beast), he takes the more chivalrous route and allows them to pick on him without retaliation. He and the girls came to CARE from a zoo in Iowa that closed down after it fell on hard times. We are so glad to have him call CARE home now.