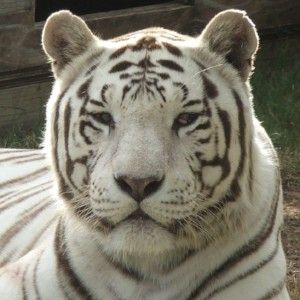 Many years ago I saw something that would change my world….a beautiful baby tiger. I never in my wildest dreams could imagine something more beautiful. It truly took my breath away. It was the most beautiful experience I had ever had.

This day started when I heard a noise. I ran to find out what all the commotion was about and found a baby white tiger taking its first breaths of earthly air. He was perfectly beautiful. The first snow white tiger we had ever had. I immediately fell in love with the little fuzz ball. I called him Whitey, obviously a temporary name that would be changed later when a better one that fit his personality would arise. Well…the day never arrived.

Whitey grew fast, as do all tigers. He was full of his own adversity with eye surgeries. I have always grown attached to the underdog, so Whitey was a perfect fit for me. We spent many months recovering from surgeries and loving each other in the comfort of my home. When it was time for him to grow up, he left me for Calamity, who became his life-long mate. Being tigers the two were more independent and solitary than the family oriented lions. They lived together but were separate spirits. All was well.

As with all stories there is a beginning middle and an end. The end of the story begins with a diagnosis of malignant melanoma for Whitey. A massive tumor arose from nowhere and had massed to soccer ball sized in the matter of two weeks. He only had a matter of weeks to live. With great sadness people filed in to give the regal man one last good-bye.

I spent the night with him a few days ago as he recovered from anesthesia after his biopsy. The cold blustery December wind blew and a cold mist fell over us like a blanket. As I looked at the bright Texas stars, I shared with him stories about our past together, including the times I would ride on his back, I many pounds lighter and he much stronger. I told of stories of rubbing sore gums while he was teething and soothing an upset belly. This was long ago when I was able to hold him in one hand. Now I held his massive paw with deepened sadness. The same paw I spent years trusting with my life.

I had difficulty leaving him the next morning. I knew I would not have the time to be with him all the time due to all of the other work at CARE. Calamity was quite distant and detached, as a tiger would be in such a situation…staying far away. In the following weeks, in which Whitey would take his last breaths somewhat alone, saddened me greatly. I wish I could bring him back to my home he lived in as a cub, and love and hold him in his final days. As you all know it is impossible.

Today is yet another cold, wet blustery Texas day. I worried about Whitey alone in the cold. At daybreak I rose to check on my old friend. I could not find him anywhere. It was as though he was gone. I frantically ran back to the house where Calamity laid. With tears in my eyes I yelled where is he?…and over her back rose the massive head of Whitey. He laid his chin on her back. What an amazing site to behold. Whitey was not alone. Calamity now cared for him. This again was the most beautiful experience I had ever had.

Within days, Whitey made his final journey to the running grounds of Brutus, Maji, Momma, Malachi, Jake and the others who have taken the trip before him. They lead his spirit without fear to the other side. As I laid beside his motionless body saying my last good-bye, I realized how blessed I was to have this wonderful man in my life. I know he will remember how much he was loved in this life. With my final kiss on his still warm nose I realized yet again this was the most beautiful experience I had ever had. 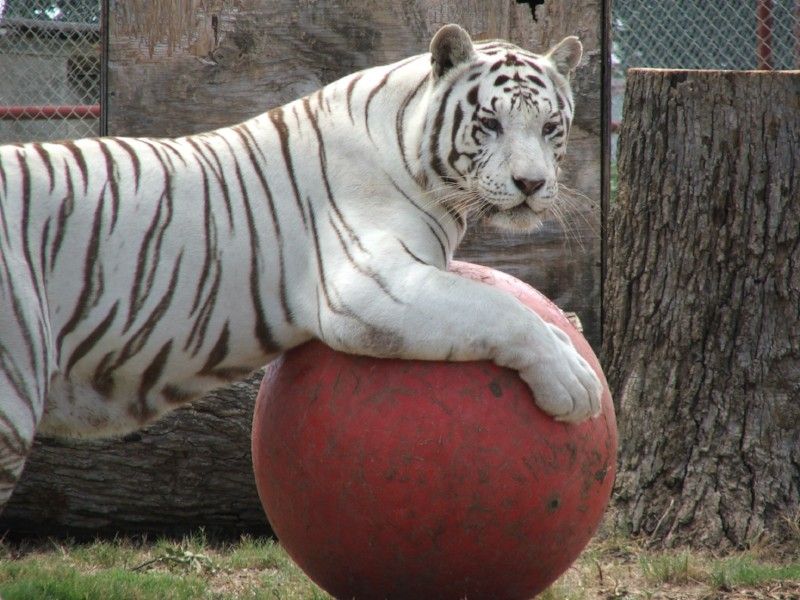