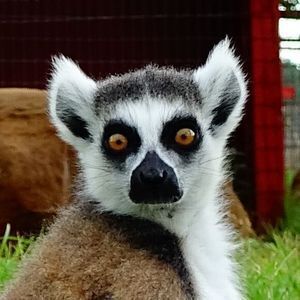 In December of 2011, CARE became home to a troop of ring-tailed lemurs. The group consisted of adults around 2 year old, one male and the rest female. They came from a breeding facility in Florida and were scheduled to be transported to a zoo in South America. The zoo ended up not being able to take the lemurs, and so they were left homeless and CARE was asked to provide them a home. We had a surprise in store for us though that we were not prepared for!

Akisa was the original alpha female in the troop. Always first to do everything, she was one of the first females to give birth to a surprise baby - Miss Stewart. We were unaware that the females in the troop were all pregnant when they arrived.

After the unexpected arrival of multiple lemur babies, the dynamic of the troop changed and Akisa suddenly became the lowest ranking female. Now she can often be found on the fringes of the group trying to keep a low profile.

Akisa is one of the shyest of the group around people, unless there is food involved - then she will completely come out of her shell. 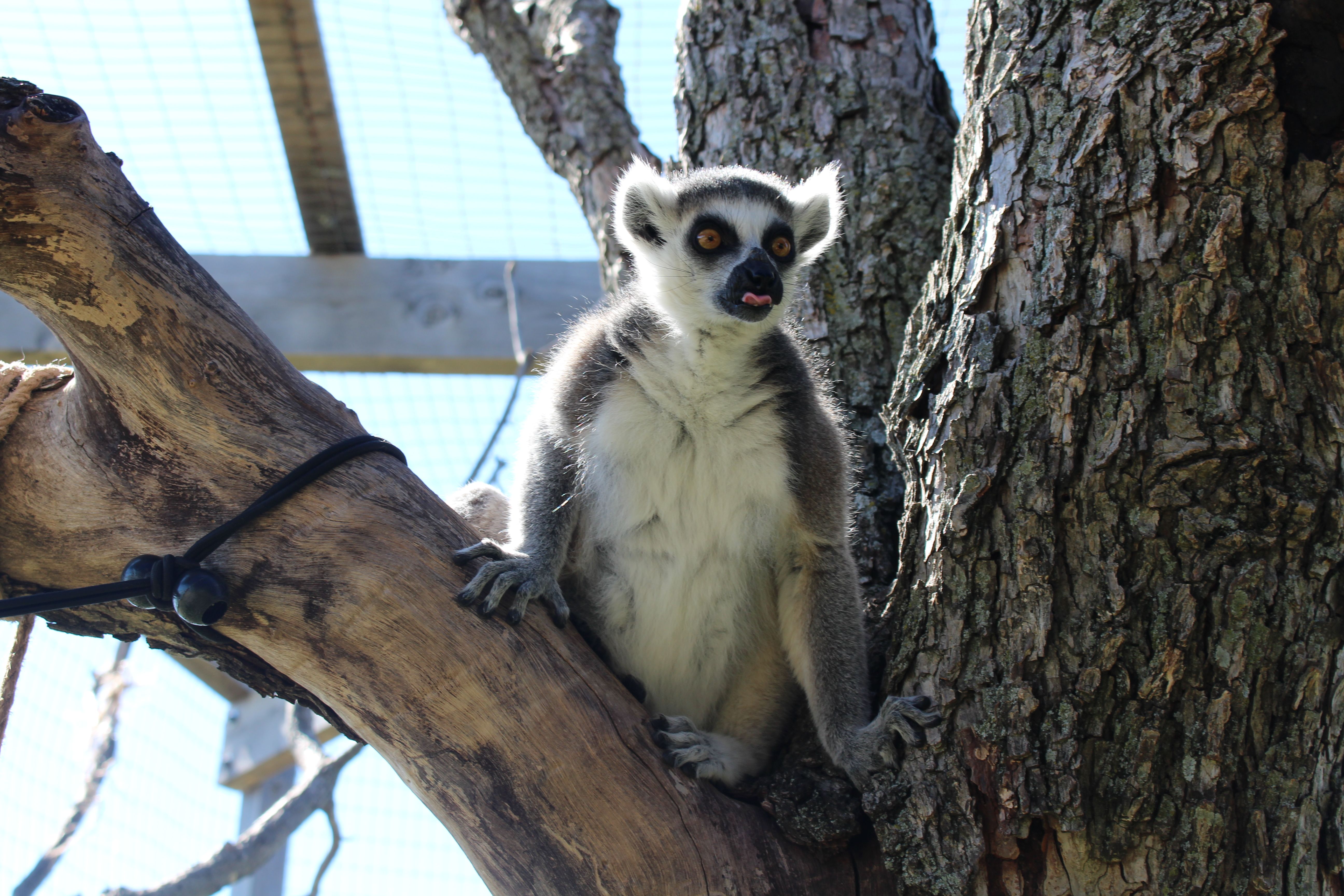