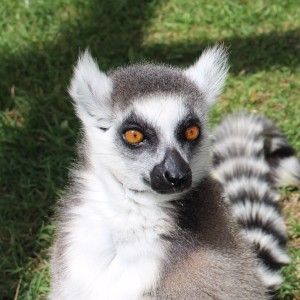 In December of 2011, CARE became home to a troop of ring-tailed lemurs. The group consisted of all adults around the age of 2-years-old, one male and the rest female. They came from a breeding facility in Florida and were scheduled to be transported to a zoo in South America. The zoo ended up not being able to take the lemurs, and so CARE was asked to provide them a home. We had a surprise in store for us though that we were not prepared for!

A short time after the adult lemurs arrived, all of the females began delivering babies. Rita ended up having twins! We weren't even aware that the females in the troop were all pregnant when they arrived.

Jaker and Roscoe are Rita's twin boys. They were the last babies to be born and are almost impossible to tell apart. But, Jaker is a little larger and calmer than his smaller twin Roscoe. These guys are tons of fun. They love to play and explore and will gladly use their CAREtakers as a springboard to jump around their enclosure.

Twins are not unheard of in wild lemur populations, but are fairly common with captive lemurs who have more resources and food available to them. 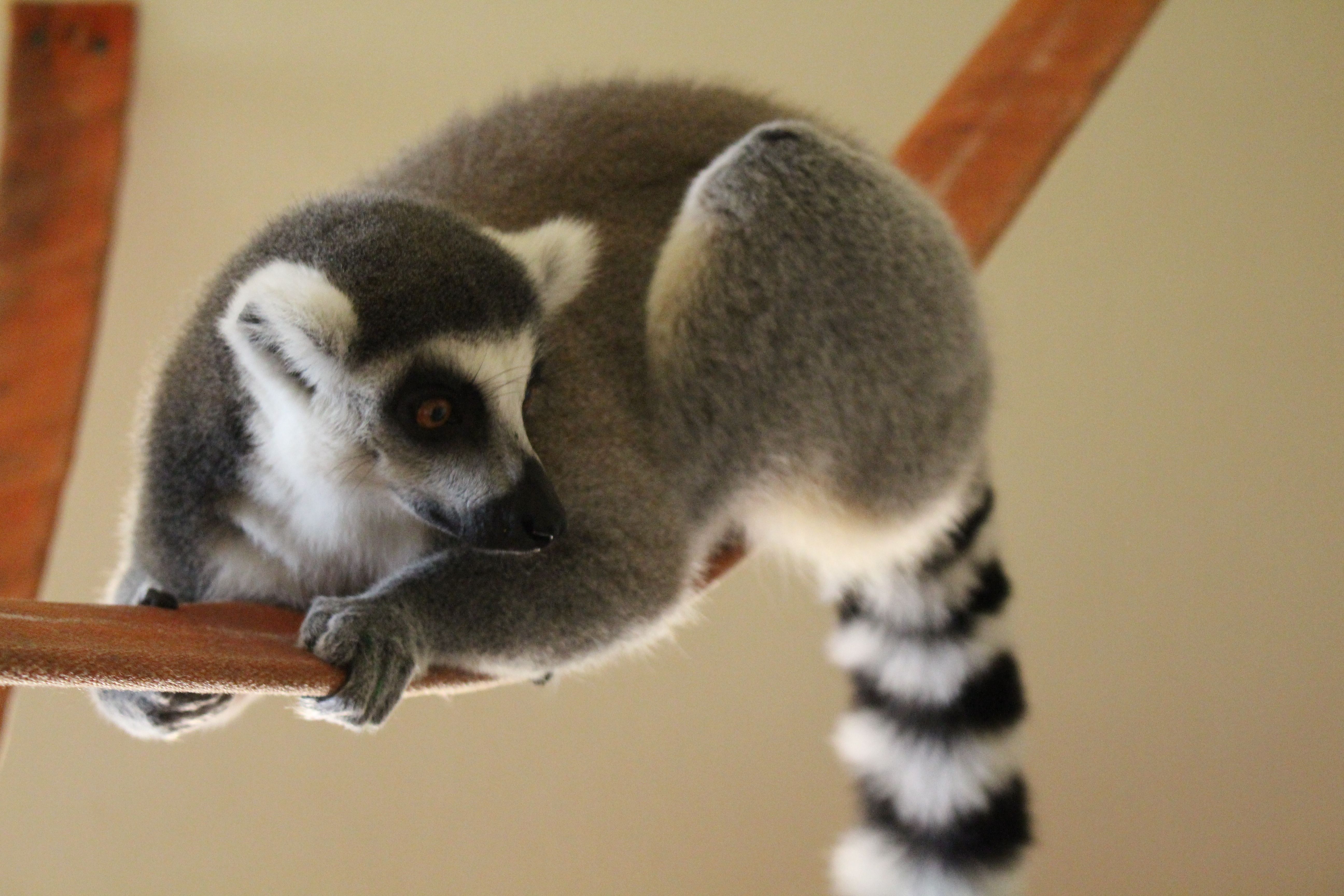