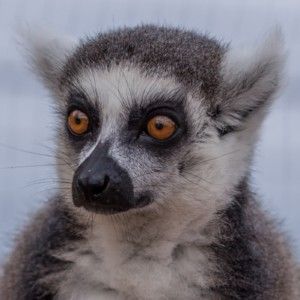 In December of 2011, CARE became home to a troop of ring-tailed lemurs. The group consisted of adults around the age of 2-years-old, one male and the rest female. They came from a breeding facility in Florida and were scheduled to be transported to a zoo in South America. They ended up not being able to take the lemurs, and so CARE was asked to provide them a home.

Mort was the only male in the original group of lemurs that arrived at CARE. Since females are dominant in lemur troops, Mort is (literally) the low man on the totem pole. He doesn't mind though. He has a very cool and calm demeanor and has no problem letting the ladies take the lead. He also has proved himself to be a great babysitter! When all of the females in the troop had babies right after their arrival, Mort served as nanny and playmate. The babies seemed drawn to Mort and would often be found climbing all over him. Now, with the new addition of Momo, he has once again become the master babysitter! 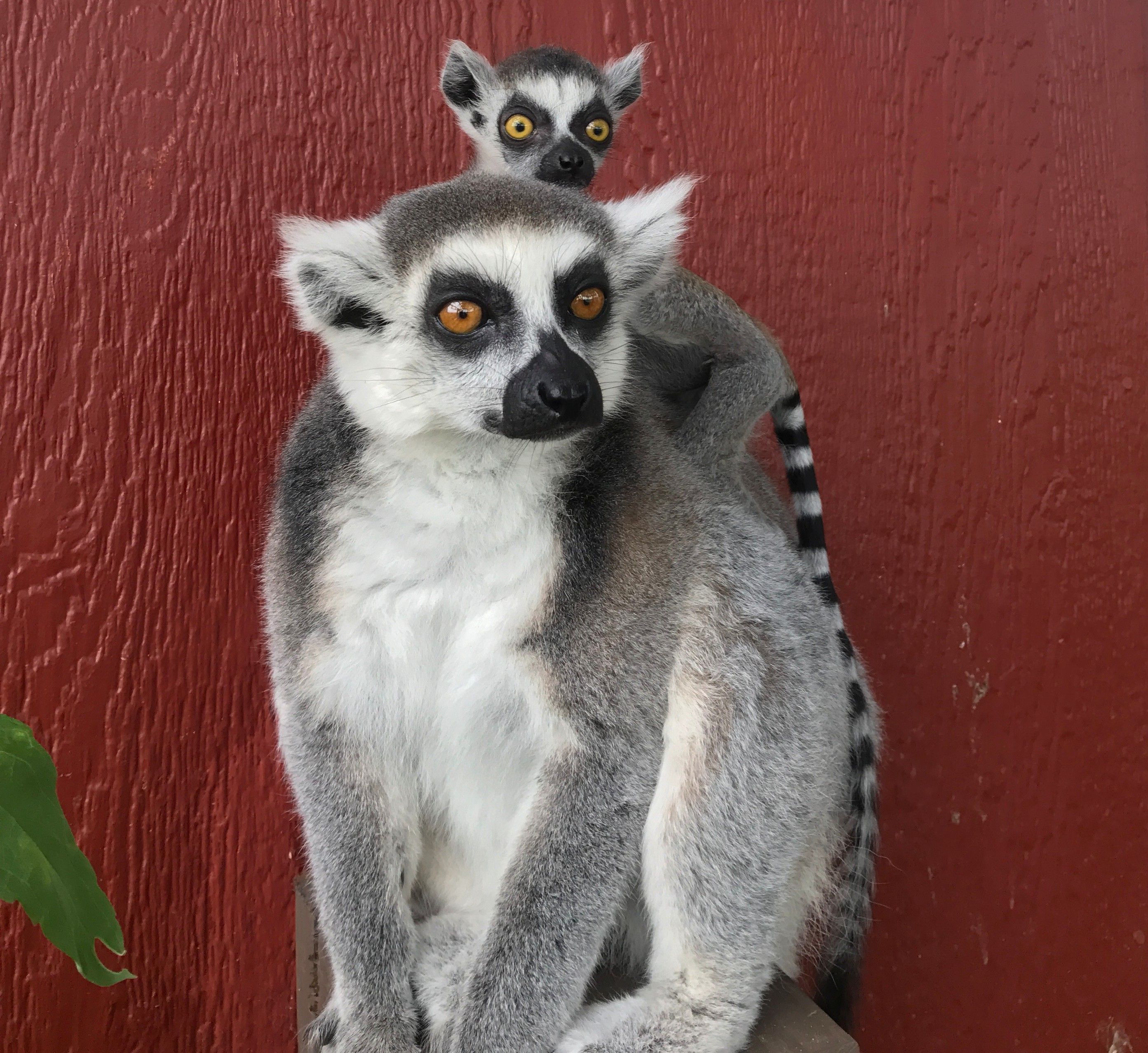