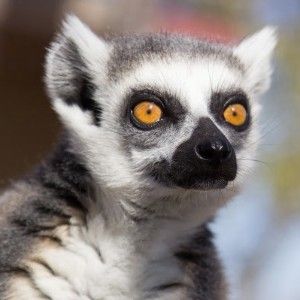 In December of 2011, CARE became home to a troop of ring-tailed lemurs. The group consisted of all adults around the age of 2-years-old, one male and the rest female. They came from a breeding facility in Florida and were scheduled to be transported to a zoo in South America. They ended up not being able to take the lemurs, and so CARE was asked to provide them a home. We had a surprise in store for us though that we were not prepared for!

A short time after the adult lemurs arrived, all of the females began delivering babies. Ruth had a baby girl named Stella.

Ruth used to be the outcast of the troop. When she first came to us she was significantly smaller than the others and would turn her head repeatedly (probably due to neurological issues or a nervous condition) that earned her the nickname "head-spinner". After the babies were all born, Ruth somehow managed to become alpha of the troop.

She now asserts herself over everyone, so much so that we had to remove a few other females (Rita and Miss Stewart) and put them in a separate enclosure. She is also very pushy with her CAREtakers when they have treats and will pester you until you give her what she wants. She and her daughter Stella are incredibly close though, they are never found far away from each other. 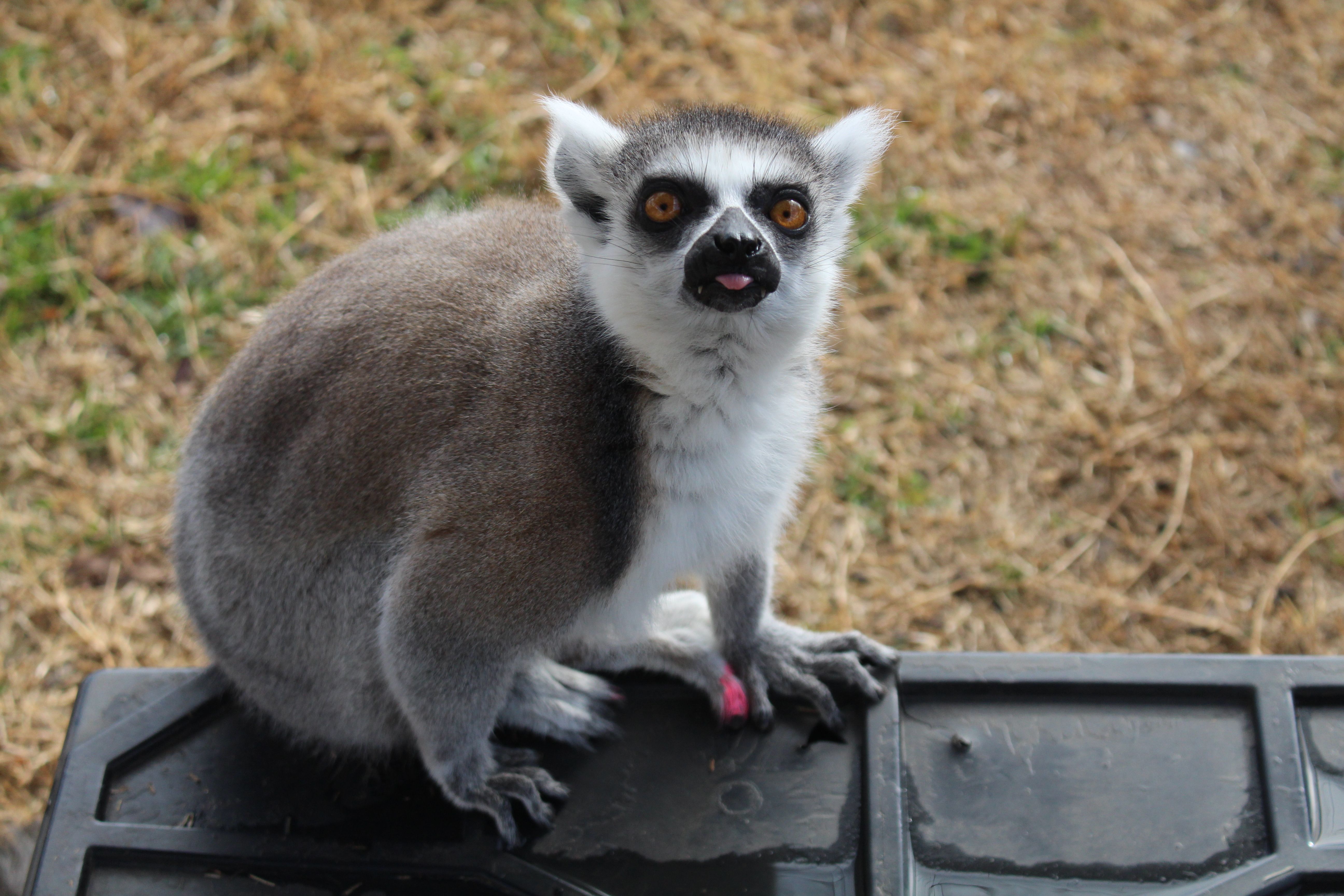