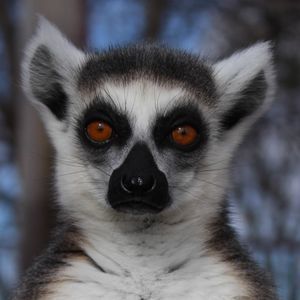 In December of 2011, CARE became home to a troop of ring-tailed lemurs. The group consisted of adults around the age of 2-years-old, one male and the rest female. They came from a breeding facility in Florida and were scheduled to be transported to a zoo in South America. They ended up not being able to take the lemurs, and so CARE was asked to provide them a home. We had a surprise in store for us though that we were not prepared for!

A short time after the adult lemurs arrived, all of the females began delivering babies. Ruth, one of the original females, had a baby girl - Stella. Stella was incredibly shy when she was a baby, but maybe because her mom is so assertive and the dominant female, she has come out of her shell. She usually sticks pretty close to mom though, even though she is all grown up. As she has gotten older, she has gotten more dominant as well - she just might give her mom a run for her money! 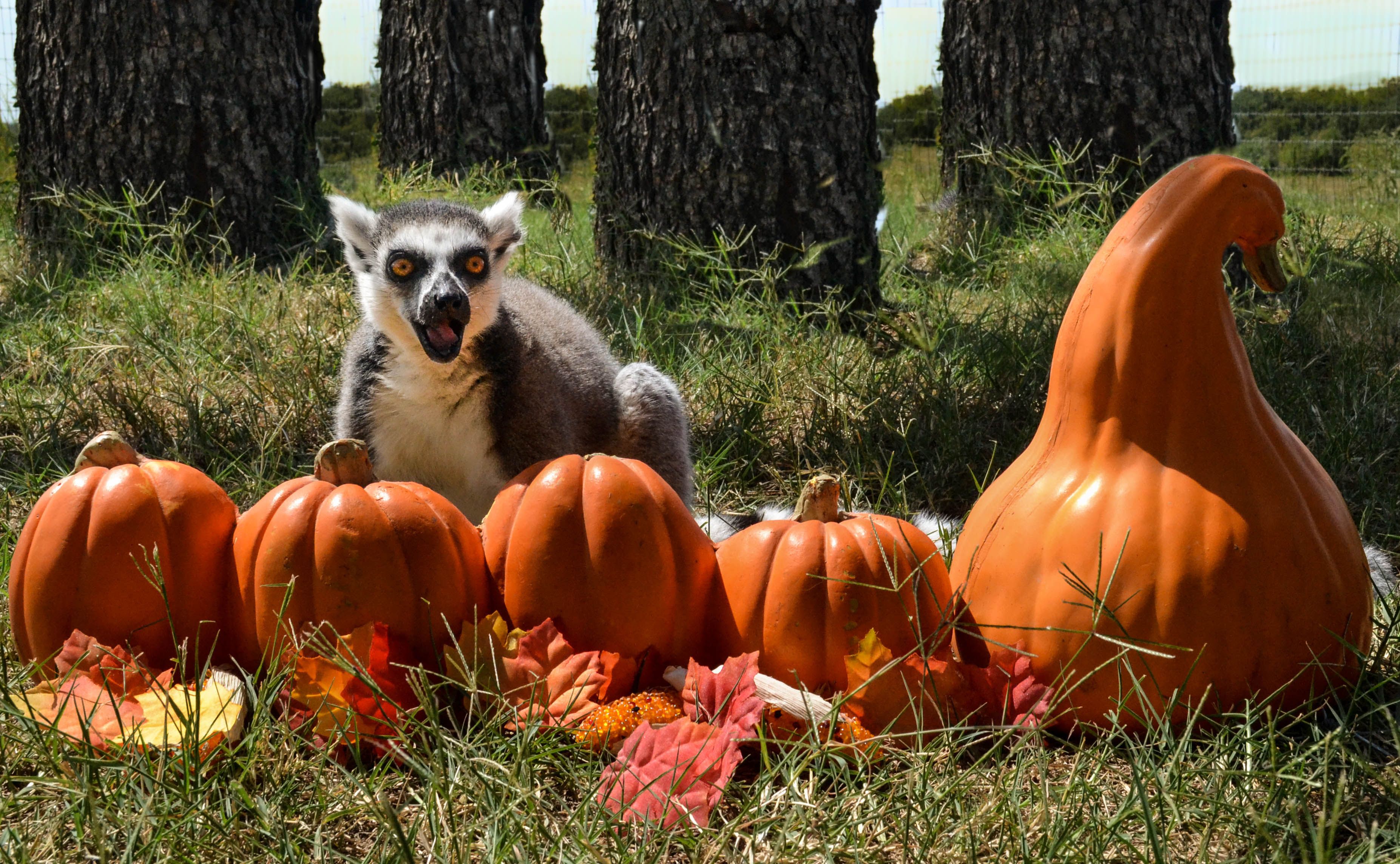