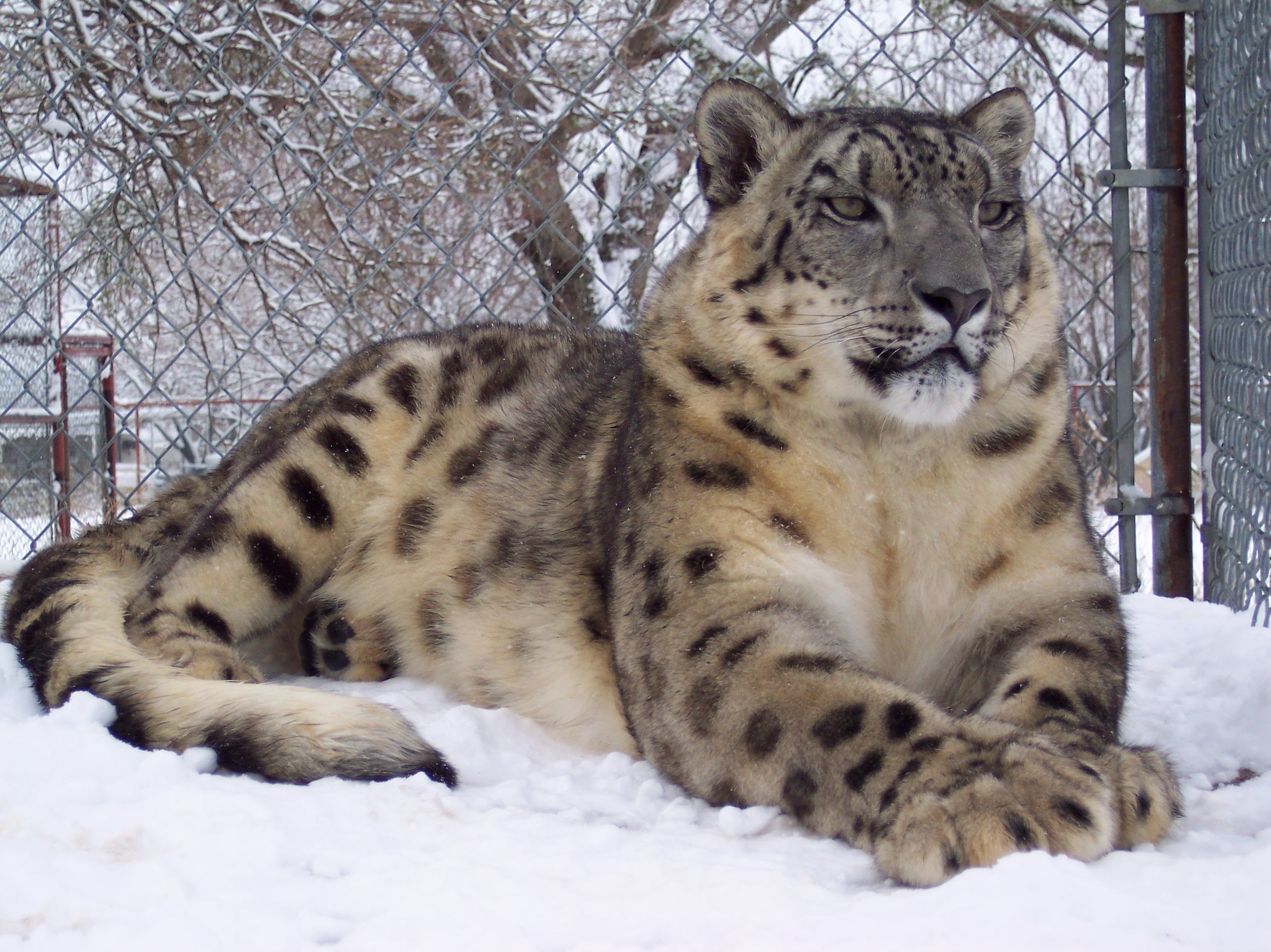 I first met Arctic as a young graduate student seeking to understand the genetic differences between the great cats of the genus Panthera. He was a full grown, romping boy who was eager to seek attention from passers-by; and oh-so vocal! I had heard every vocalization by a member of Panthera, but his enthusiastic yowl becomes immediately and indelibly etched on my memory. My wife Crystal and I had the privilege to stay for a few nights at C.A.R.E. as we met other rescues in the area and discussed our research. Arctic was our first sight in the morning, our last sound at night, and forever changed my perspective as a researcher. In the sterile environment of a laboratory, it is impossible to appreciate the magnificence of such a unique member of our planet. Even my close colleague Jan Janecka, who studies snow leopards in the wilds of Mongolia and Bhutan as a field biologist, had never seen such majesty in the flesh until he met Arctic...and boy did we see him. He was truly a sight to behold for biologist and animal lover alike.

The height of his leaps and the precision of his steps were mesmerizing, echoing the treacherous Himalayas and other high-reaches untouched by civilization where his species traverse with ease. Though Arctic’s closest cross-species relative is the tiger, it was astounding how different these two truly are. He reinforced in me an iron resolve that each individual representation of life residing with us on this planet deserves the aid of mankind in order to assist them in their journey forward in time. As we continue to see wild populations across the animal kingdom diminish and move toward extinction, this cannot be denied by responsible beings. His environment in captivity was luxurious and his care was impeccable. His life was full and his interactions with humans a joy. However, as with all life, the inexorable progress of biology took hold. Despite intense veterinary surveillance, the microorganisms that cause so many of us to fall did so with Arctic.

Though do not think his will to survive ended there. He will be forever recorded in the annals of scientific endeavor through a detailed recording of the genetic complexity within each part of his body. The very nature of his physical being will be accessible for others to understand. As geneticists seek to deduce the mechanisms that make each species and individual novel unto themselves, we need to look no further for proof of his life than research asking the question: “what makes a snow leopard unique?”. In this dawning age of personal human genomics, Arctic is an irreplaceable pioneer who will provide the foundation by which others of his species will be studied. He will be missed by those who knew him in life, but he will be known by far more as the record of his life becomes the seed for innumerable future discoveries. 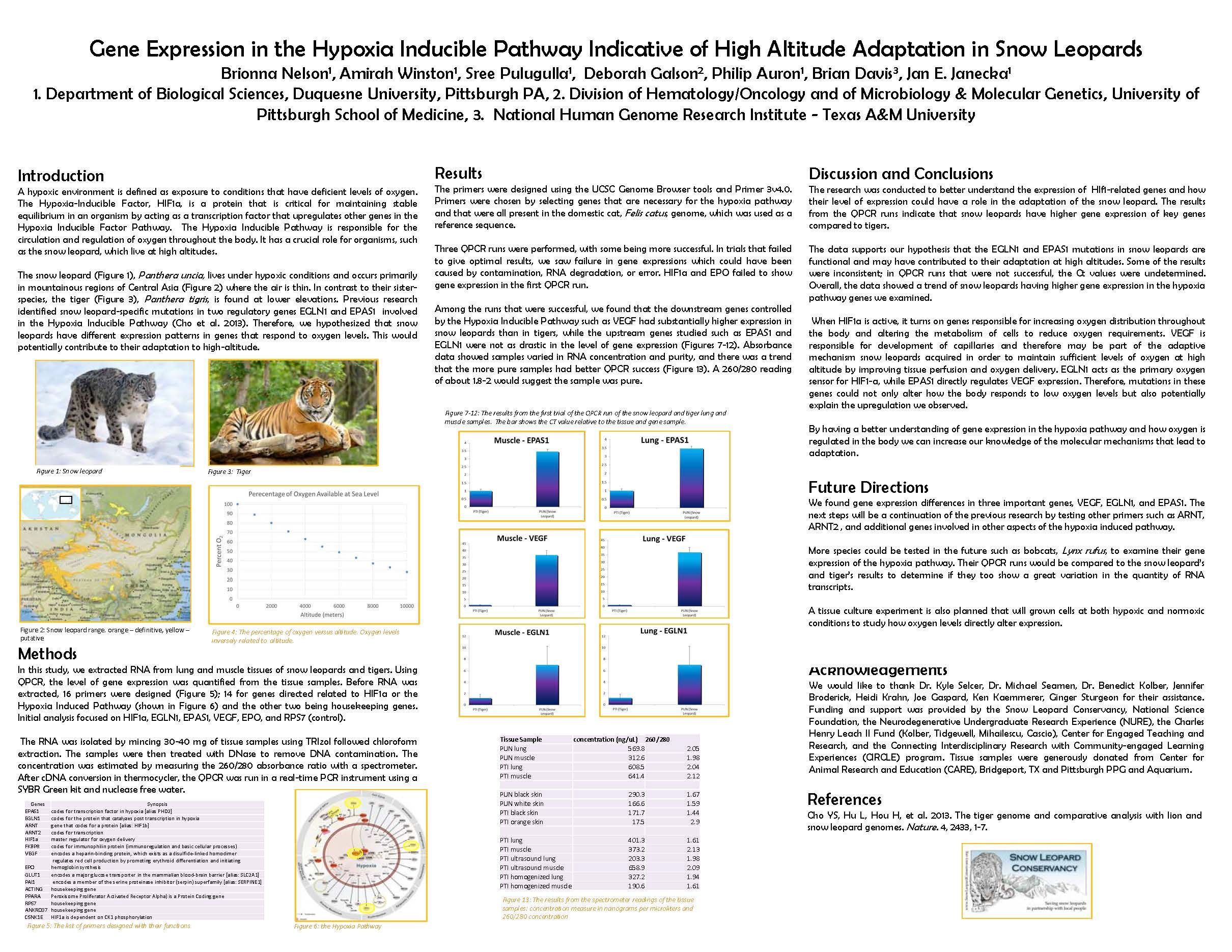