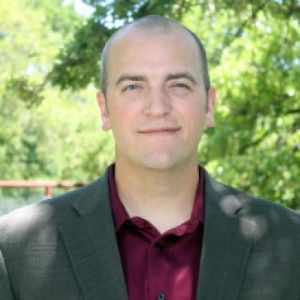 Derek Krahn has served on CARE's Board since 2007. Derek, a lover of tigers since the age of five, has been involved with CARE since 2006 when he started as a weekend volunteer. Over the years, Derek spent more time at the CARE facility and gained more experience and responsibility within the organization.

Now, in addition to his other roles within the organization, Derek also promotes CARE through his social media platforms as Big Cat Derek and has introduced CARE to hundreds of thousands of new supporters worldwide.

You can follow Derek on several social media channels: