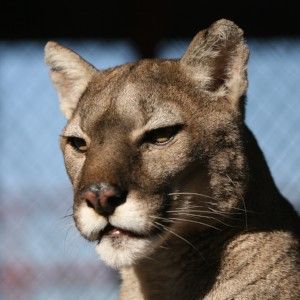 Roscoe spent his young life as a truck driver’s pet. He was fed store bought milk and dry cat food. Without nutrients necessary for normal development, Roscoe would have surely died. He spent many years fighting for his life. A miracle occurred when Roscoe was neutered. Many of his digestive and urinary issues he struggled with for years disappeared. The only lasting effect of his earlier neglect deafness. Roscoe was always happy to give anyone a loving purr when visiting CARE. His deafness has never affected his unique giving attitude despite his earlier neglect. He died peacefully of old age just days before his 20th birthday. He was one of the most beloved animals that ever resided at CARE. To say he will be missed is an understatement. 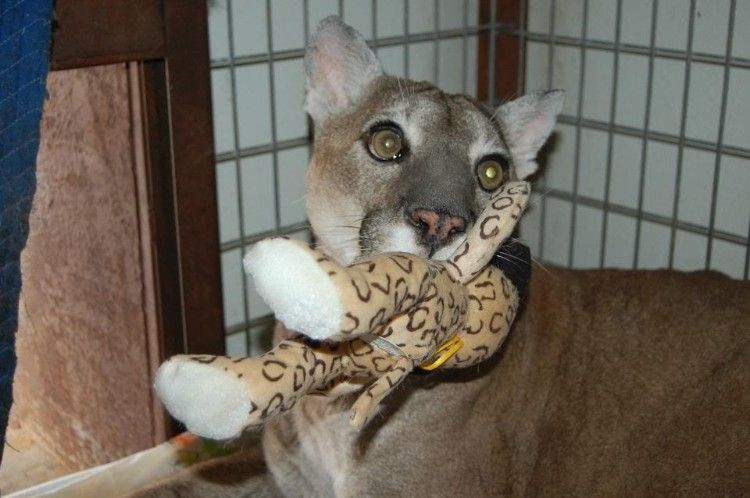