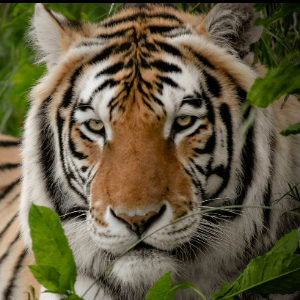 Luca was trouble from day one. He was always in the middle of any mess that was to be made as a baby, more so than his siblings JP, Jakey, and Allucia. He has always been stubborn and independent with a slight mischievous streak. We learned early on to never turn your back on Luca. If given the opportunity he would get away with what ever he could. The word “trouble” followed Luca from day one, covered with poop and fighting with his siblings for the bottle they had. As he got older it became the toy that his siblings had and now the food that his siblings have.

Luca has calmed down over the years. But, he is much needier than we ever expected. He's quite jealous of the others getting attention and very much wants love. He still occasionally is in the middle of trouble, but only a little!